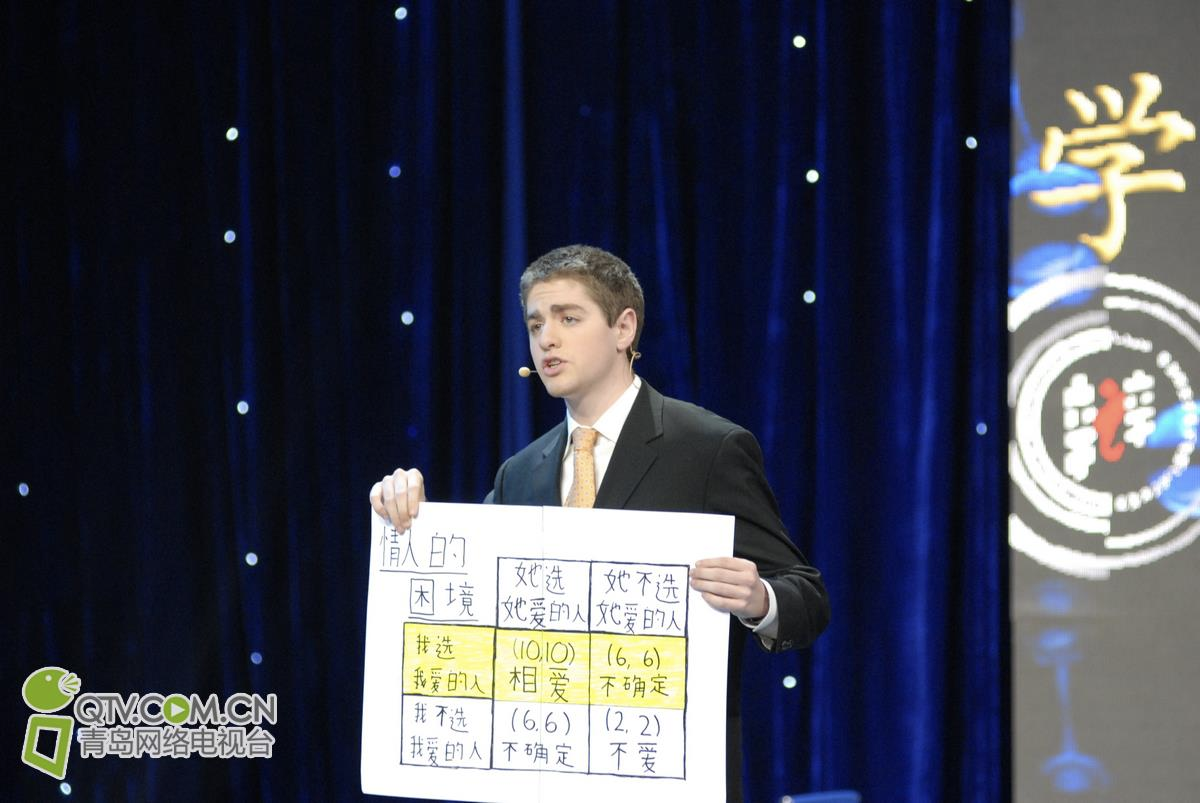 Eric Glyman's plane is landing in China during the start of the pandemic. It’s the longest flight of his life, and people in hazmat suits await him on the other side taking temperatures. Someone two rows ahead of him is pulled from the line, and he sees passengers crying. “Holy shit, I’m about to get quarantined” he thinks to himself. Only, this isn’t the pandemic we’re all thinking of. The year is 2008, and Eric is a college freshman doing a language exchange program to learn Chinese.

Eric hails from Las Vegas. This is a town with backwards incentives. One could study hard, go to college, get a degree to be an accountant or teacher and earn a 40kto60k salary for a good, stable life…..or one could drop out of high school, become a valet parking attendant, card dealer, or even a stripper and make six figures (in tips!). 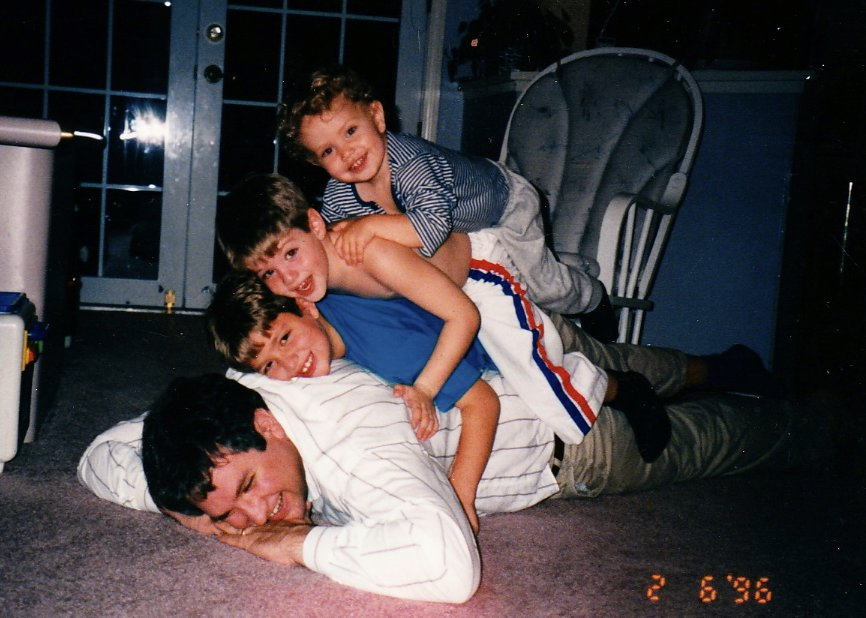 One of his earliest memories holds a great deal of meaning for him, although he didn’t appreciate it at the time. As the middle child of three brothers, he was running around playing tag when he tripped and fell. As luck would have it, a wooden plaque he was holding at the time pierced him. He almost died. When he woke up three days later in the hospital, he recalls being upset he couldn’t go back to kindergarten right away, to show and tell his classmates. At the time, he can’t really comprehend the gravity of what happened, but a remaining scar serves as a reminder you’re lucky to be here and have a shot at life. Against the odds, he survives his childhood and makes it out alive.

There is talent all over, if you know how to look

Eric loves math as a kid. His high school has 3000 students, with about 950 classmates. Of the 950, 560 complete high school. In the state of Nevada, 5 million students graduate every year, and about four or five are accepted to Harvard. This gives a one in a million chance for Eric to be one of the few students to get in. For reference, Boston Latin has around 45 students out of a graduating class of 400, which comes out to about a one in ten chance to get in. After graduating valedictorian, he applies to Harvard, only to wind up on the waitlist. On the day his classmates are celebrating what school they are going to, Eric knows he still has months to wait for what his future entails. By chance, there is a school competition that Eric is chosen to be representative for, that wins the state championship. This prompts him to effectively reapply to Harvard, by writing a two pager about the experience to get admissions to give him a second look. Against the odds, he is accepted and leaves Las Vegas.

When thinking of his acceptance, Eric holds the conflicting thoughts of what an honor and how arbitrary getting into Harvard is. His older brother Andrew had a learning disability growing up, and Eric witnessed firsthand the frustration of seeing someone’s brilliance ignored. Eric recalls Andrew’s gifteded memory, with effortless recollection of obscure facts about Greek and Roman history. Despite talents that were very obvious to Eric, teachers would often ignore the young Andrew, and Andrew was isolated socially. Eric’s younger brother Jason was clearly the best student of the bunch, and had a much smoother time in school. The three brothers quickly developed a camaraderie of supporting each other, and the contrast in childhood experience each of the children has teaches Eric a lesson best summed by famed UCLA basketball coach John Wooden. It’s a paraphrase of Wooden’s teachings, but in essence you don’t need to look at the score. If you focus on doing your best work, the score will take care of itself. 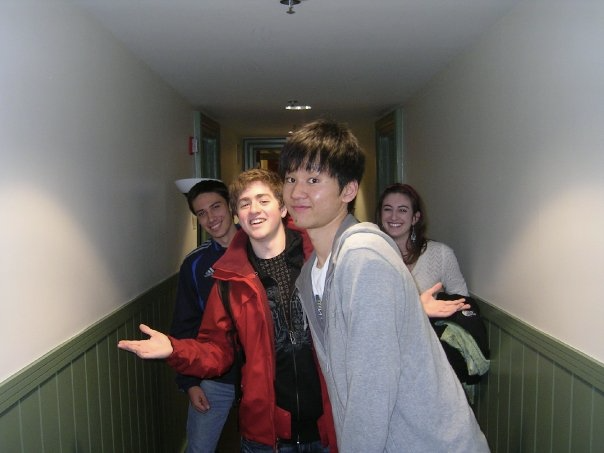 During Harvard’s freshman orientation, Eric’s flight to Boston is delayed due to a giant thunderstorm (He does seem to have quite the luck when flying to a new location) and he misses the first dinner where all the incoming students get to know each other. By chance, Eric meets a student who overslept the dinner and is down to go to the only place open, a local pizza spot. Eric’s new friend is named Jin, and hails from China.

Boy, Eric thought his odds of getting in were low until he realizes there are 1.3 billion people in China, and Jin is one of the very few to get accepted.

The Beijing Olympics had just ended, so Eric starts asking Jin about China and offhand mentions an interest in learning Chinese as a second language. Jin encourages Eric to learn, and is willing to be his practice partner. Why not, Eric figures and two days later is sitting in his first Chinese class. He learns many students don’t take the course because the building is far away, old, and improperly insulated. The cold of the building and the class kick his ass, but he sticks with it. Eventually, he hears about the opportunity to do a language exchange program in China and buys a ticket, his first time leaving the country.

If you're the only person in town who can do something you can charge a lot.

*Boy, if having your landing delayed because of a thunderstorm is unpleasant, being greeted by hazmat suits is a whole other level. Fortunately, Eric isn’t running a fever and makes it through the health screening without significant issue. From there, he is met with one of the most revelatory, exciting, excruciating opportunities of his life. Prior to arriving, Eric is wary for his safety as a foreigner, and how he will be received. To his delight, the people of China could not be more open, warm and welcoming. The immersion program he is a part of is very strict- you are kicked out for speaking English. Early on, he and his friends would only know how to order kung pao chicken at the local restaurant (now he can teach you all about how amazing Chinese food is). He recalls how gratifying his first dream in Chinese was. After 8 weeks, he has learned more Chinese than he had all year. This prompts him to return next summer. And the summer after that. In all, he has been back to China over 14 times. *

It was a magical time to be a foreigner in China. He meets a group from Columbia starting a US China connection (Jenny from freewill.com, a periscope founder), and is inspired to start the Harvard chapter himself. The best part of being the Harvard representative in China is the access he has to what is happening in the country. He gets meetings with the student body president of each University, and into boardrooms of major corporations. It seeps in that he is fortunate enough to be in the place where big things are happening. Eric’s Chinese continues to improve as well, and he ends up on a Chinese language debate show featuring foreign guests.

In 2010 Alibaba hosts a conference that Eric attends with a few friends. It’s populated with entrepreneurs of all types, and big names like Arnold Schwartzenegger (CA Governer at the time), John Huntsman (US ambassador to China), and Jack ma. Eric’s primary goal is to convince John Huntsman to speak at GCC. The only problem is his group isn’t VIP. How do you hack your way to this opportunity? A clipboard, naturally. He and his group slip behind a side wall and act as if they belong. His friend Tyler holds the clipboard, and approaches the VIP group- 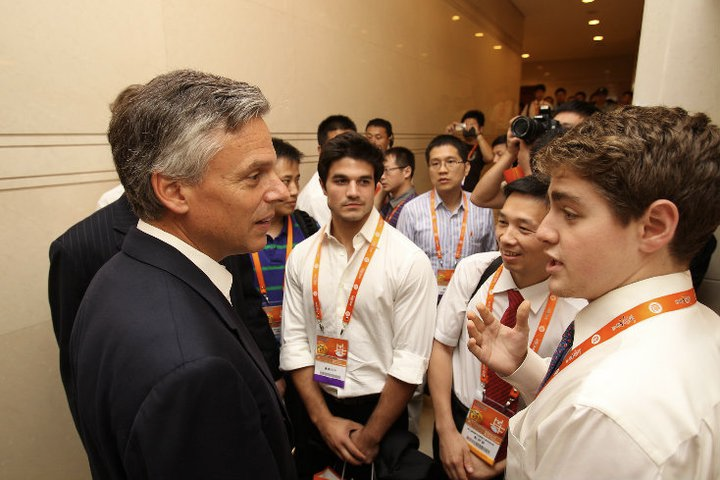 “Mr Huntsman, Ambassador Huntsman. This is Eric Glyman and he would like to speak with you.”

"Ambassador huntsman, we listened to your speech, and loved it. We are a student org back in the US, and we would be overjoyed to have an event next spring with you as speaker.”*

Call my office we will take care of you.

This is amazing- John Huntsman is a hero to Tyler and Eric. Tyler is starstruck and asks for a photo. Nobody is available to take the photo except Jack Ma, who obliges. 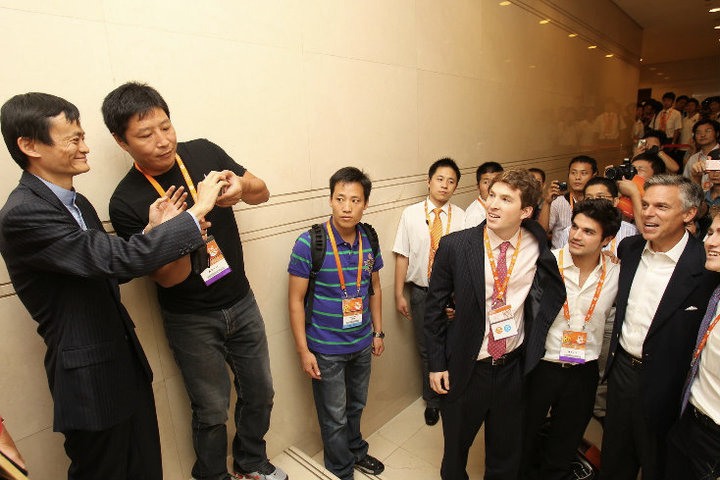 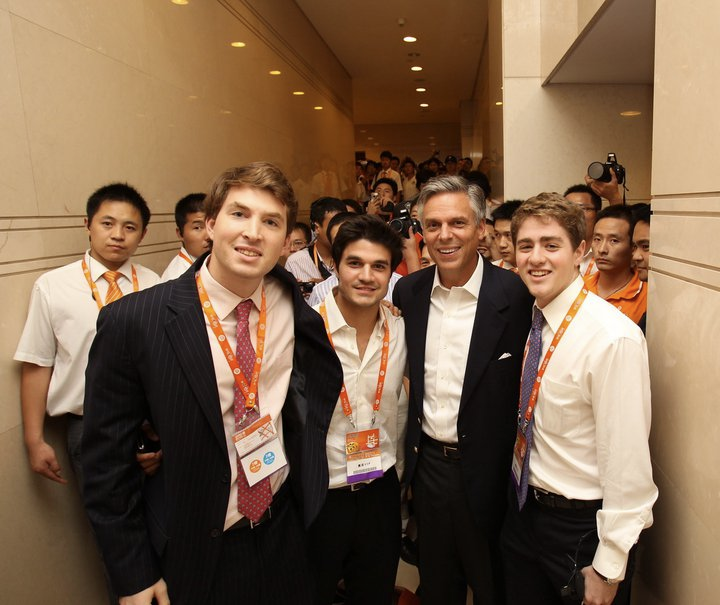 Fast forward to today, where China’s influence on the world stage and hazmat suits in response to the pandemic have entered global consciousness. Eric continues to appreciate the opportunities in his life, and seeks to make big impacts. What are the odds that Eric’s work at Ramp can also enter global consciousness?

I’m sure he calculated it.